Liane was born in Sydney, Australia in the spring of 1966. It was a beautiful day, according to her mother, who has an excellent memory for weather. A few hours after Liane was born she smiled directly at her father through the nursery glass window, which is remarkable, seeing as most babies can’t even focus their eyes at that age.

Her first word was ‘glug’. This was faithfully recorded in the baby book kept by her mother. As the eldest of six children, Liane was the only one to get a baby book so she likes to refer to it often. 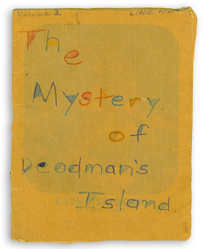 She can’t remember the first story she ever wrote, but she does remember her first publishing deal. Her father ‘commissioned’ her to write a novel for him and offered an advance of $1. She had no agent, so accepted his first offer and wrote a three volume epic called ‘The Mystery of Dead Man’s Island.’ Only volume 2 remains in print.

After leaving school, Liane worked in advertising and marketing and did a business degree. She got excellent marks at university until her last semester, when she did a subject which ‘brought together’ everything she had learned in her degree thus far. She only just passed. (No-one mentioned you were meant to retain that stuff.)

She became quite corporate for a while and wore big-shouldered suits and fretted about the size of her office. She eventually left her position as marketing manager to run her own (not especially successful) business called The Little Ad Agency. After that she worked as a (more successful, thankfully) freelance advertising copywriter, writing everything from websites and TV commercial to the back of the Sultana Bran box.

In her spare time, she wrote short stories and many first chapters of novels that didn’t go any further. The problem was that she didn’t actually believe that real people had novels published. Then one day she found out that they did, when her younger sister Jaclyn Moriarty called to say that her first brilliant YA novel was about to be published. 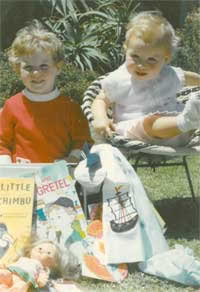 In a fever of sibling rivalry, Liane rushed to the computer and wrote a children’s book which went on to be enthusiastically rejected by every publisher in Australia.

She calmed down and enrolled in a Masters degree at Macquarie University in Sydney. As part of that degree, she wrote her first novel, Three Wishes. It went on to be published around the world. Since then she has written eight more novels: The Last Anniversary, What Alice Forgot, The Hypnotist’s Love Story, The Husband’s Secret, Big Little Lies, Truly Madly Guilty and Nine Perfect Strangers, as well as the Nicola Berry series for children. She is forever grateful to her sister Jaci for being published first.

In August 2013 Liane’s fifth novel The Husband’s Secret was released in the US and within two weeks had climbed the charts to become a #1 New York Times Bestseller. Much champagne was drunk.

It remained on the New York Times bestseller list for over a year and was recently selected by the UK’s famous Richard and Judy Book Club as one of their top reads of the last ten years.

Liane’s next novel, Big Little Lies debuted at number one on the New York Times bestseller list, making Liane the first Australian author to debut in the top spot in the US.

Nicole Kidman and Reese Witherspoon snapped up the film and television rights. Liane was so dazzled by their combined star power she became briefly disoriented but recovered in time to accept their offer. The HBO limited series of Big Little Lies was a critically acclaimed smash hit which went on to win multiple Emmys. Liane managed to make it up on stage at the Emmys without tripping, which she considers one of her life’s major achievements.

Her most recent novel, Nine Perfect Strangers is also being adapted for a limited television series, this time by Hulu. It features another incredible star-studded cast, including Nicole Kidman and Melissa McCarthy and will be released in 2021.

Liane’s sister Jaclyn continues to write wonderful, award-winning books for children, teenagers and adults. Her youngest sister Nicola Moriarty is also now an author of gripping, impossible-to-put-down domestic thrillers. Her other sisters have no interest in writing and they really love it when people say, “Are you one of the authors?”

Liane is now a full-time author. She has sold over 20 million copies of her books worldwide and her novels have been translated into forty languages.

She lives in Sydney with her husband, son and daughter. When she’s not writing she can be found reading, demanding coffee, being taken for a brisk walk by her Labrador, skiing like she’s thirty years younger than she is, recovering from skiing injuries, talking to old friends about getting old, and begging her children for help with technology. 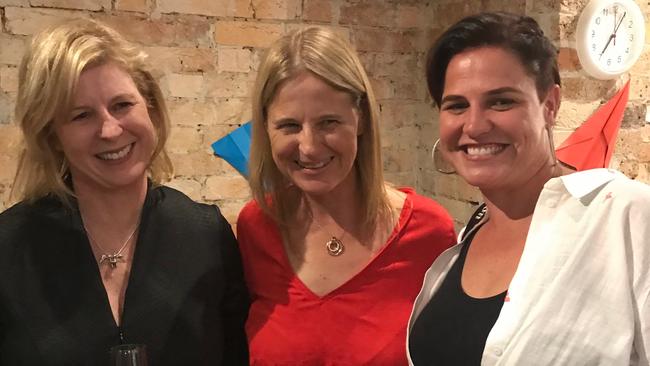